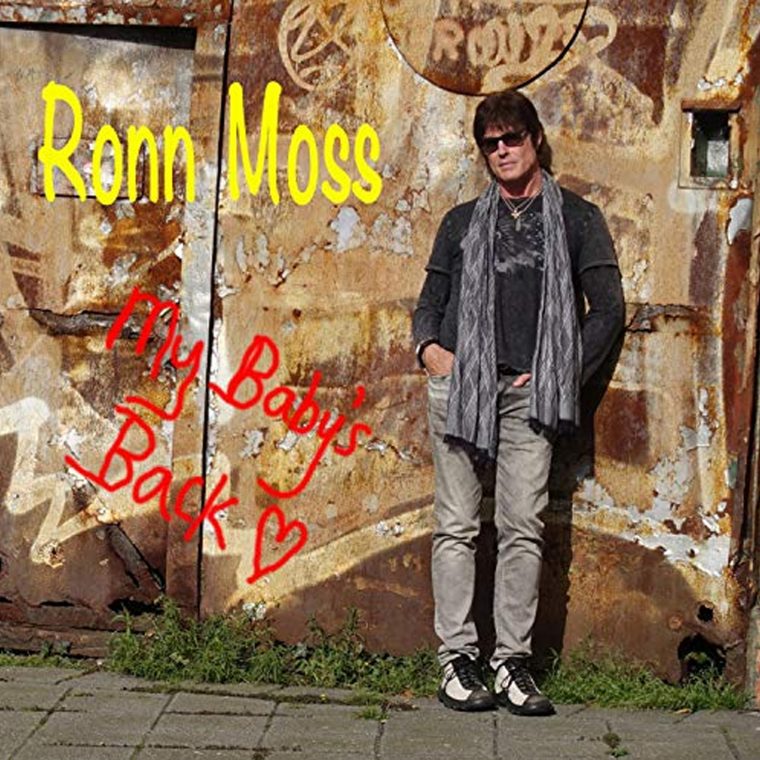 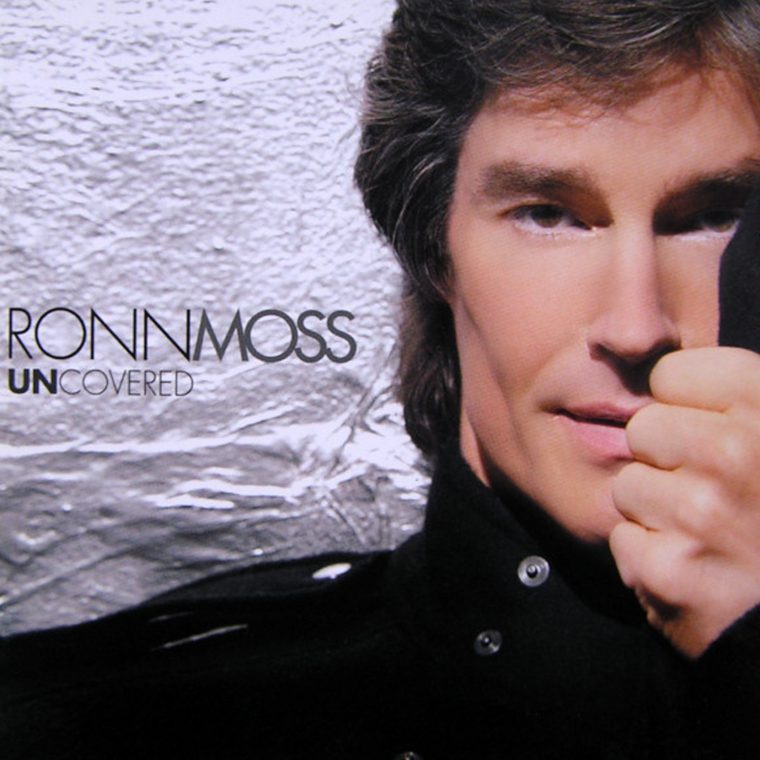 Ronn Moss has a face that is recognized worldwide for iconic portrayal as Ridge Forrester on the CBS series, “The Bold and The Beautiful” that he did for 25 years. However, Ronn is also known as a musician for his classic rock band “PLAYER” that had the number one 70s hit, “Baby Come Back” and he gained a notable reputation playing bass and touring with such artists as Eric Clapton, Boz Scaggs, Gino Vanelli, Heart, and Kenny Loggins prior to his acting career.

Ronn is currently splitting his time between his home in America and his new home in Southern Italy where he is now producing and directing his own feature films. His first film, “Surprise Trip:” a romantic comedy and his upcoming film, “Rejected:” a western that he will direct and star in with his wife Devin Devasquez. Ronn is showing no signs of slowing down and is constantly reinventing himself as an artist and man of many talents.

Countries such as Belgium, Bulgaria, Italy, Finland, and Australia have had Ronn spending time doing live concerts, campaigns, and theatrical performances allowing him to spend a good amount of time experiencing their culture and that is something he is enjoying at this stage in life.

Ronn enjoyed a recently successful theatrical play, “Brasschaatse Huisvrouwen” in Belgium, commercial campaigns in Finland and recent music tours in Australia and Italy, showing his loyal fan base that he has no desire to slow down.

It was in the late 70s that he met Peter Beckett and JC Crowley and together with RoNN’s high school friend John Friesen formed the band, “PLAYER.” The band was signed by famed Australian manager Robert Stigwood to his RSO records label and garnered and handful of top 40 hits including the #1 enduring smash hit, “Baby Come Back.” PLAYER began touring with Eric Clapton, Heart, Kenny Loggins, Boz Skaggs, Little River Band, Gino Vannelli, as well as headlining their own concerts. On the recommendation of Robert Stigwood, and because PLAYER was experiencing a slowdown within the record industry, RoNN decided to try his hand at acting and quickly landed his first film entitled, “Hearts and Armor” that filmed in Sicily and Rome,Italy. Following a progression of movies, TV shows and commercials, led RoNN to originate the iconic role of Ridge Forrester for the CBS Daytime drama, “The Bold And The Beautiful.” Over the next 25 years the show became a worldwide sensation spanning 130 countries, making RoNN an internationally recognized face and personality.

Currently, Ronn has been writing original music for the films he’s producing and doing various concerts and appearances in Italy, Bulgaria and Belgium. His latest album “Lockdown Lover” features a new version of the classic PLAYER hit, “Baby Come Back” and was inspired during the 2020 lockdown and became his virtual love song to our world instead of a girl. Creatively, Ronn is enjoying live performances from recent 2019 tours in Australia and Italy. He is now working on a new soundtrack album for his upcoming movie release, “Surprise Trip.”

Watch videos from some of my performances and appearances.

Take a look at my photos gathered from my life.

The latest news about my concerts, albums, social media and more…

Take a moment and share with me your thoughts, using this form.